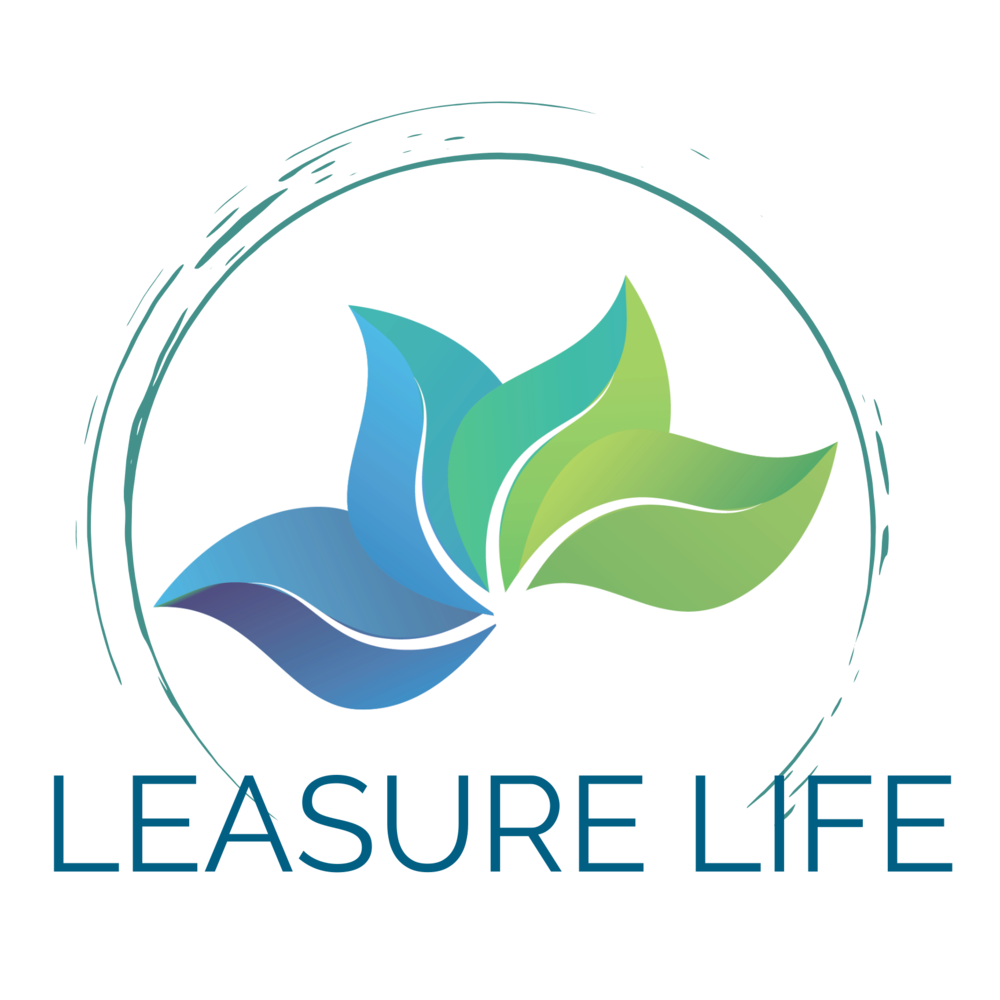 The Trapezius : Muscle of the Month 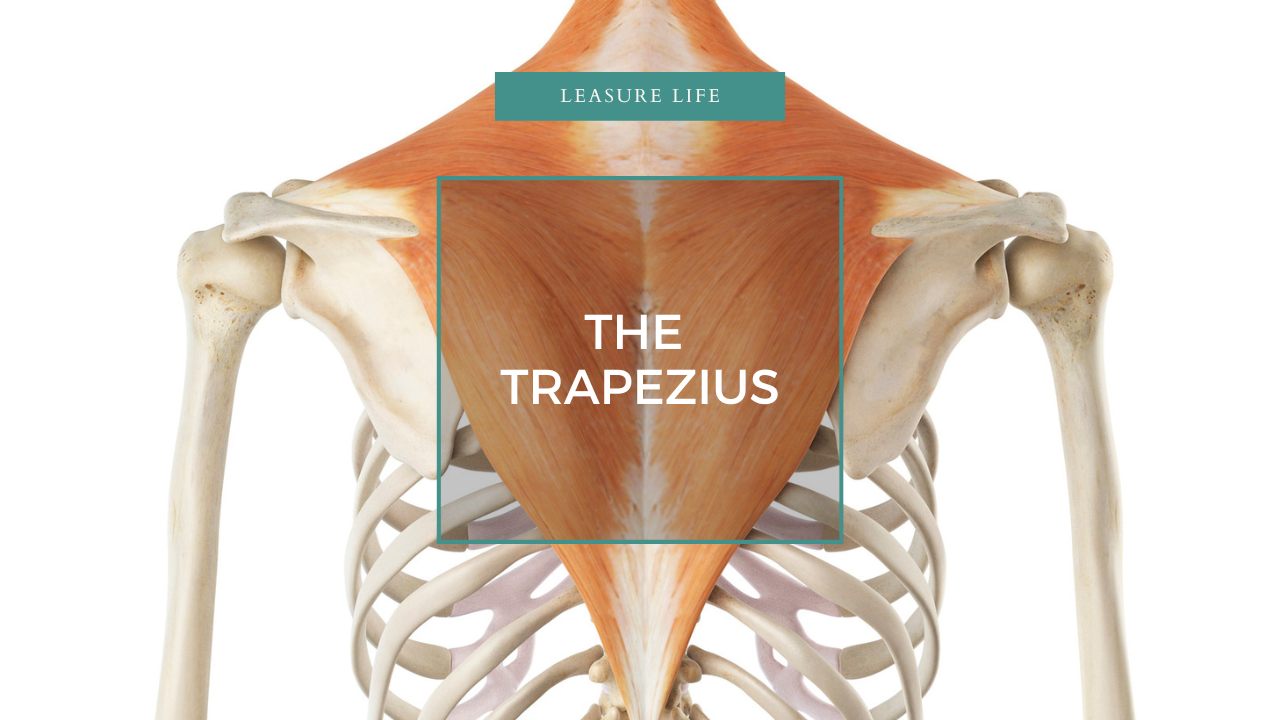 The trapezius is one of the major muscles of the back and is responsible for moving, rotating, and stabilizing the scapula (shoulder blade) and extending the head at the neck. It is a wide, flat, superficial muscle that covers most of the upper back and the posterior of the neck. Like most other muscles, there are two trapezius muscles – a left and a right trapezius – that are symmetrical and meet at the vertebral column

The trapezius starts at the occipital bone and the spinous processes of the cervical and thoracic vertebrae. Then extends across the neck and back to insert via tendons on the clavicle, acromion, and spine of the scapula. The name trapezius is given to this muscle due to its roughly trapezoidal shape. The trapezius can be divided into three bands of muscle fibers that have distinct structures and functions within the muscle:

This portion helps with elevating (shrugging) the... 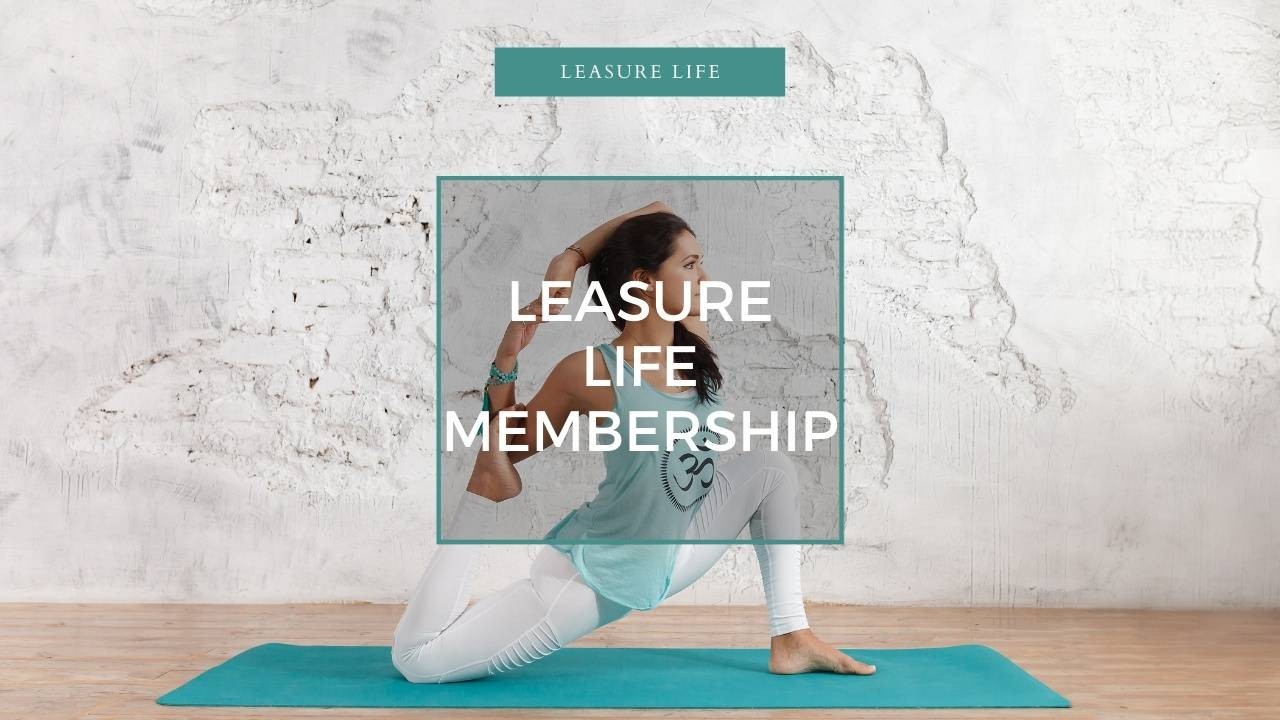